Home Odd Educators told to get hip to Chinese youth 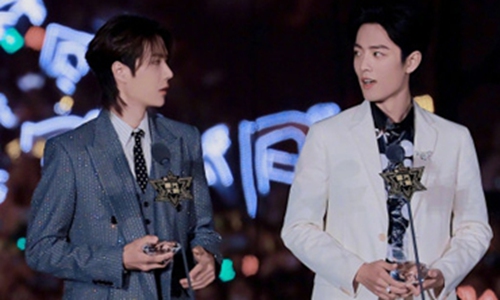 A senior Education Department official amused a meeting of thousands of educators when he rattled off the odd names of video games young people play, telling the audience if adults don’t know what t kids are into, they’ll never be able to bridge the generation gap.

“Have you ever played their favorite games – Player-Unknown Battlegrounds, League of Legends? Do you know these pop stars they are crazy about – Li Xian, Xiao Zhan, Wang Yibo?” Chen Genfang, director of the education department of East China’s Zhejiang Province, asked the hundreds of delegates to the plenary held in Zhejiang’s capital city Hangzhou.

Seated on a large stage in the giant meeting hall, Chen’s rapid-fire pronunciations of the names of  games and pop stars got a middle chuckle from mainly solemn attendees sitting in rows of long tables.

“If you don’t know these names, it’ll be hard to lead, guide and impact today’s youth,” Chen said.

The video had received 260,000 thumbs up by Monday morning and spurred thousands of comments.

“Finally we see these high officials can be down to the earth and humbly learn about us,” wrote a netizen who is apparently a member of the younger generation.