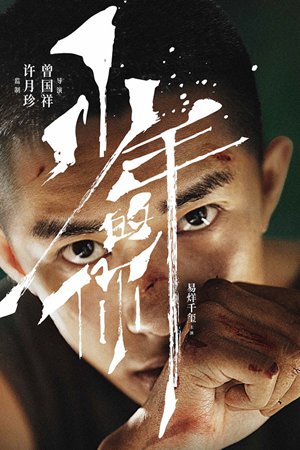 Many Chinese netizens sent their congratulations to the film’s crew on China’s twitter-like Sina Weibo.

“Better Days is one of my favorite films. It might create history at the Hong Kong Film Awards, just like Parasite at this year’s Oscars ceremony,” one Chinese netizen posted on Weibo.

The film is based on school bullying and achieved box office takings of 1.53 billion yuan ($227.3 million), ranking 9th in the mainland box office in 2019. It also earned a high score of 8.3/10 on leading review website Douban.

The ceremony is scheduled to be held at the Kowloonbay International Trade & Exhibition Centre on April 19, accoridng to reports.

Home confinement has a silver lining